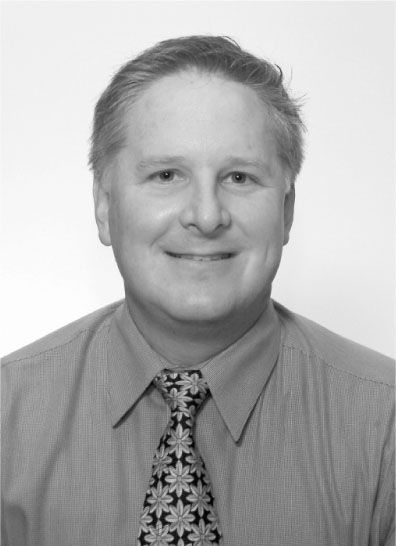 Scott has over 25 years of architectural, interior design, and planning experience, working on projects from the residential scale to the urban scale.

Scott B. received a Bachelor of Architecture from Auburn University in 1993 and pursued his internship in the state of Florida. While living in Naples, Florida Scott B. was part of the highly successful and award-winning office of Andrea Clark Brown before moving to Sarasota to work for Seibert Architects and Carl Abbott, of the renowned “Sarasota School” of Architects. From this background, Scott B. has brought to Birmingham his strong belief in “high architecture” and sustainable geographical design to such projects as the Ross Bridge Hotel and the Innovation Depot. Scott B. has a strong background in Commercial, Retail, and Planned Communities, and has a passion for high-end Residential. His work in Florida and Alabama has been published and he has been a part of multiple award-winning projects. His most recently published work, a Lake Martin home for R. Sanders, can be found in On The Lake Magazine, the Birmingham News & the Birmingham Business Journal. Scott B. is also a Registered Interior Designer and a member of The American Institute of Architects (AIA), National Council of Architectural Registration Boards (NCARB), and National Council for Interior Design Qualifications (NCIDQ), and spent two years as an active member of the Vestavia Hills Board of Zoning and Appeals before moving to Mountain Brook, Alabama with his wife and daughter where he presently sits on the City of Mountain Brook Board of Zoning and Appeals. Scott B is a registered architect in Alabama, Florida, Tennessee, and Georgia.

Past Board Member – Vestavia Hills, Board of Zoning and Appeals